What can you as Short Term Rental Hosts do about Abortion Travel? 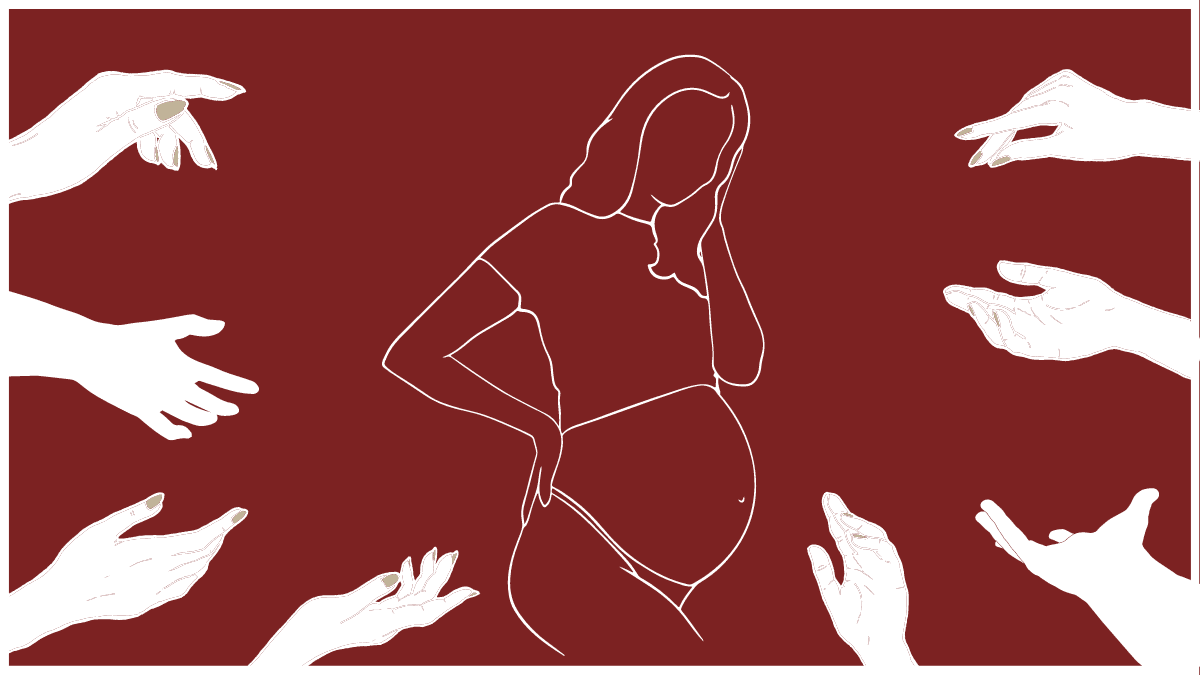 What is Abortion Tourism?

Corporate America Has Stepped Up!

What is Happening in the Abortion Accessible States?

What can STR Hosts Do About Abortion Travel?

Every major decision gives way to major changes in the world. The recent overturning of Roe v Wade has jostled not just the citizens of America but the world. When one door is closed, maybe a window would open up. For people in America, the window has opened up with abortion travel. People have started seeking shelter in states that have not yet banned abortion.

What is Abortion Tourism?

22 states already have laws on the books that could be used to ban or restrict abortion. 26 states are likely to ban the procedure. According to the Washington Post, seven states banned abortion nearly immediately after Roe v. Wade was overturned. These laws include trigger bans – pre-Roe bans that had been unenforced to date, and restrictions that were blocked by courts, which can be enforced in the absence of Roe.

NPR has reported that California expects a 3000% increase in people traveling in search of safe abortion care. California’s Governor agreed to provide non-profits with nearly $20 million in the next year’s budget with limitations.

Corporate America has Stepped Up!

A draft of the Supreme Court ruling on abortion was leaked in May. At that time, many companies, including the online review site, Yelp, Microsoft Corp, and Tesla, said they would cover travel costs for employees seeking reproductive services.

OkCupid sent in-app messages to customers in 26 states likely to ban abortions, ‘Act now by calling your representatives and demanding freedom and choice.” – tweet by OkCupid Chief Marketing Officer Melissa Hobley. Alaska Air Group said, “reimbursing travel for certain medical procedures and treatments if they are not available where you live. Today’s Supreme Court decision does not change that.”

What is Happening in the Abortion Accessible States?

Last month, the New York City Council approved $25,000 for the New York Abortion Access Fund for abortions for people who live in or have traveled to the city specifically to receive the procedure.

Haven and Brigid are among many volunteer groups that have come forward to help people receive safe abortion care. Many states have also come forward with financial support for people who opt to come to their state looking for an abortion.

Judith Plaskow, a retired university professor, told NBC News that she was at the airport waiting to pick up a young 19-year-old who had never been to New York before. Most of the volunteers in these NGOs help those who come into their cities seeking an abortion. They pick them up from the airport or the bus station, feed them, accompany them to the procedure and make sure they make the best out of the situation.

Plaskow has said, “I just want to help women be able to make a determination about something that alters the course of their lives.”

What Can STR Hosts Do About Abortion Travel?

Short-term rental hosts willing to host people looking for abortion should create an environment of peace and support.

If you have already decided to open your house towards this cause, ensure you understand the gravity of the situation. Take a few minutes to educate yourself about the nuances of gender and the far-fetching implications of Roe v Wade. You have to understand that the person in your care right now is probably in a fragile state. Try to be as kind as possible in that situation.

Hosting is always tricky. You would’ve gone through various hosting tips to ensure your property and the experience you provide stand out.

In the case of abortion travel, the person is here to undergo an emotionally and physically draining procedure, not a vacation as such. Remember that they want an atmosphere with the most semblance of normalcy. Provide them with the support they need and also the supplies that they will require:

You might not provide massage services or therapy alone but can have contact details handy. You never know who might need them and when. Make sure you have a tie-up with any clinic that would help your guests through this traumatic experience.

The legislation is vague. Even medical caregivers are unsure of what is considered aiding and abetting. At this point, you must ensure you are careful about what you advertise. While you can utilize otherwise common advertising for vacation rentals tips and tricks, you need to be careful of what you put forward.

A Virginia-based host updates her Airbnb listing quickly after the ruling. She took it down as quickly as she put it up after receiving threats for it. Instead, she made her property available through a non-profit. So far-two patients have listed her property for an abortion.

Lee Mitchell, an educator in San Francisco, took to Facebook to write, “If you are a person who suddenly finds yourself with a need to go camping in another state that is friendly towards camping, I will happily drive you and support you.” This post comes after the Roe v Wade overturning. She imagined she could pick people up at the airport in San Francisco, drive them to the clinic for their abortion, then offer them a place to sleep on her couch and really a hand to hold. Like she wanted in 1970 when she flew to California for her abortion.

If you really want to lend a helping hand, you can do the following:

You need to consider your pricing chart. You would have multiple Airbnb pricing strategies in place for your vacation rental. However, this situation is unique. If you are going to charge them, how much will you charge them? At the end of the day, you are running a business. Remember that it will also cost you a little extra to turn around that room for the next guest. You will have to take care of sterilizing the room after an abortion-related stay. Sometimes, a stay might be unexpectedly increased due to medical emergencies as well. You need to be prepared for any such situation.

You need to consider the following before making a decision:

People who require abortion are in a tough spot right now regarding their bodies. If you are here, you are probably considering opening your property for them. However, you should remember that the legislation is still vague. Remember to keep yourself safe before helping others access safe medical care. 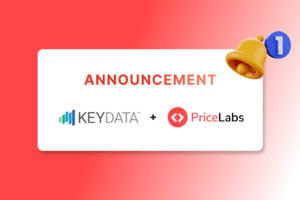 Setting a Base Price for Your Vacation Rental

Get started with Pricelabs

Want to learn what Pricelabs can do for you? See for yourself with a free trial.